When we switched National Express coaches in Plymouth and began winding through the hills of Cornwall, the temperature dropped and my excitement grew. We were leaving behind the sizzling pavements of London for the countryside. I was so ready. I knew that we were getting ready to camp for two weeks as we volunteered at Creation Fest, a free Christian festival of preaching, music, and fellowship, and I knew my mates’ stories from the previous year, but I didn’t really know what to expect.

When we pulled up to the festival grounds, the smell of cow dung was strong, and the clouds rolled gloriously over the surrounding hills. We dropped our bags in the field that would become our home for two weeks, then walked across the ground in our London shoes (aka, inappropriate for slogging through muddy fields) to find the massive cattle shed that we would be preparing for the festival. 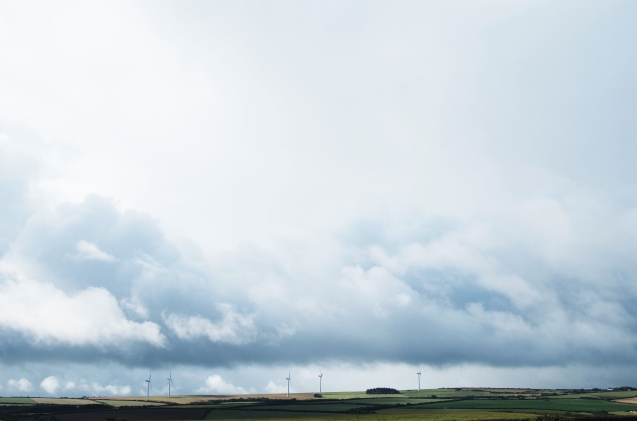 The days were spent manning the various positions that we occupied in the festival – I was on the Connect team, who prayed with people during the main sessions – but we still found time to explore the countryside. When I had a car and lived close to nature, I spent hours exploring with my friends and my camera. While most people probably dream of London photoshoots, I miss having beautiful landscapes to roam. I love feeling so small in the midst of all of that beauty.

One of the first places that Peri showed me is the pond at the edge of the grounds. It was secluded enough to feel like you were the only people left on earth – at least, that’s how I felt when I went at sunrise one morning. Then I felt eyes on me and realised that there was a small child hiding in the trees across the pond, watching me. And that is Creation Fest. Where are the parents? Or perhaps his parents grew up in the nineties, when we were allowed to run around without so much fear of health & safety. 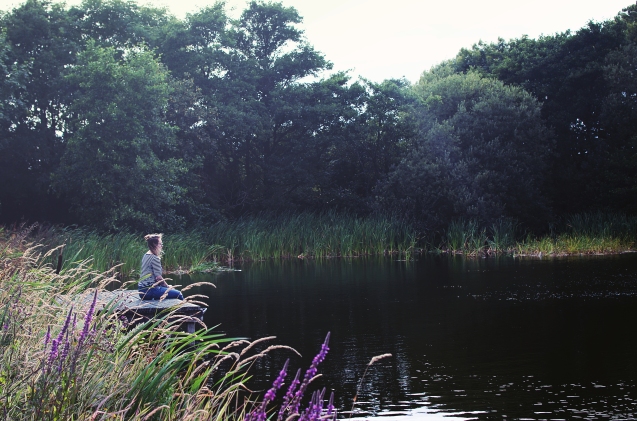 We also took a walk down one of the winding lanes. We were only 500 metres from the show grounds, but we felt as if we’d walked into a film opening titles sequence. All we needed was the Pride and Prejudice soundtrack playing behind us. 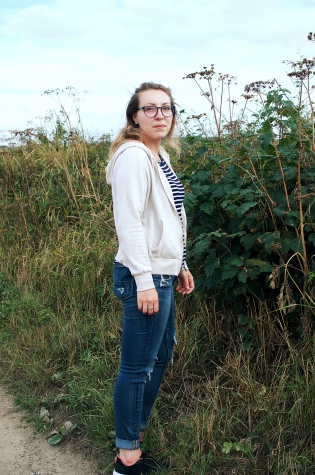 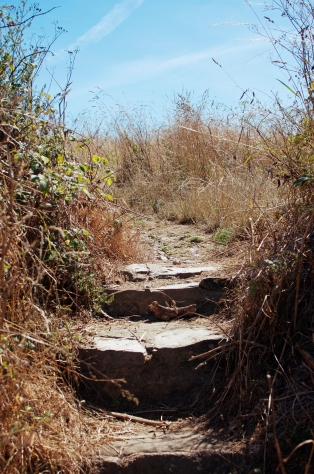 I really love photographing Carrissa. She isn’t used to modelling, since she’s normally behind the camera, but I love how genuine she is when you turn the camera on her. One misty morning, between our first and second coffees and before we went on shift, her to the cafe and me to the Connect table, we grabbed our cameras and headed to the fields behind the show grounds. The misty skies threatened to pour rain, sending a hush over the grounds. It was perfect. 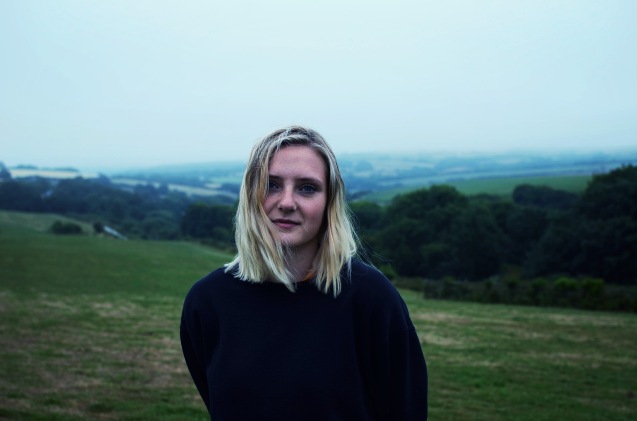 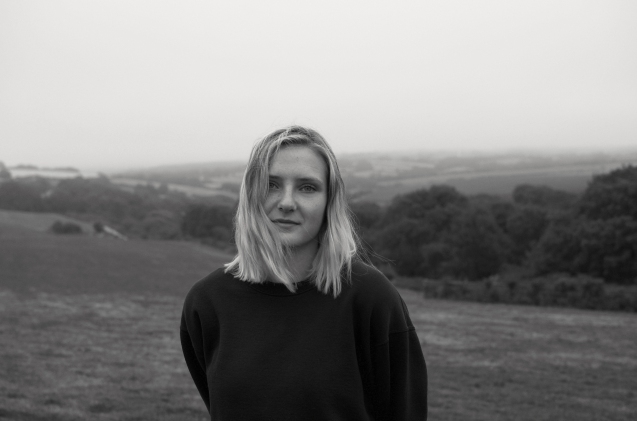 Noelle was one of our interns for creative writing. She was a bit shy, but she still let me coax her out to the fields so that I could take some portraits I’d been dreaming of since I saw the album cover for Speak, Brother, a band that performed at the festival (and a band that I’ve loved since Peri brought me their EP last year). 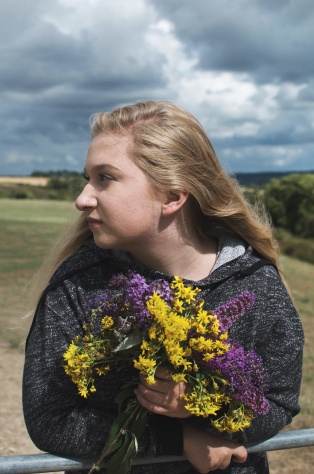 I wish that I could wax poetic about Cornwall. That I could speak about sleeping under the stars (it was incredible to stare at the dome of the heavens winking down at us as we tripped over tent stakes every night) and breathing fresh air. But the honest truth is that I didn’t fall in love with Cornwall. I enjoyed spending time in nature. But it paled in comparison to what I got to do at the festival, which was to see people’s lives changed. I expected photography to be a bright point in Cornwall for me, but it turned out to be the moments that took me by surprise – the conversations that were gifts from God and led to lives being changed – that I really took away with me on the coach back to London.

The adventures in nature were a nice bonus.