One of my housemates is twenty years old and is obsessed with disposable cameras. She is too young to remember taking them to camp (or even, I suspect, to remember time before she had a smartphone), but she loves capturing seconds of our lives and waiting months to see them again. So when we hit NYC this October, I knew how I wanted to capture our adventures for myself. My digital shots would be used for various Instagram accounts and activity publicity, but 35 mm film captured on a camera that would be binned? That’s where real memories are grabbed, forgotten, and revived.

It took me ages to find a CVS that still carried normal disposable cameras, so I missed taking terrifying pictures of my brother with flash (the HUJIs that I have make him look like a serial killer), but when I found it, I felt like God was smiling at me. He made me to create, and so often, I do it out of need. An event needs to be communicated to people who are missing it. Somebody needs shots for their business, or their big day, etc. These are great reasons to photograph, but they don’t capture why I create.

So here’s some memories that I have from nearly three weeks in the Big Apple. They are what I choose to remember from that time.

We used Times Square as a meeting point on the evening that the different groups of people that we knew were leaving after the International Arts + Sports Gathering, and somehow, everyone ended up under the guitar at Hard Rock Cafe in the same moment, hugging and trying not to cry. I don’t know when we’ll see them again, but until then, I caught Colleen mid laugh/cry. With flash. She’s welcome.

Courtney and I took the DTS students to Lower Manhattan to do a prayer walk, and after the 9/11 Memorial, we tromped to the Staten Island Ferry at rush hour. We raced through the ferry until we found seats on the Statue of Liberty side. We drank our giant Dunkin Donuts iced coffees (best $2 spent, imo) and listened to Puck, our Dutch student, marvel at seeing the Statue of Liberty in person. She never thought she’d be on the same side of the ocean as it, much less in the same harbour. 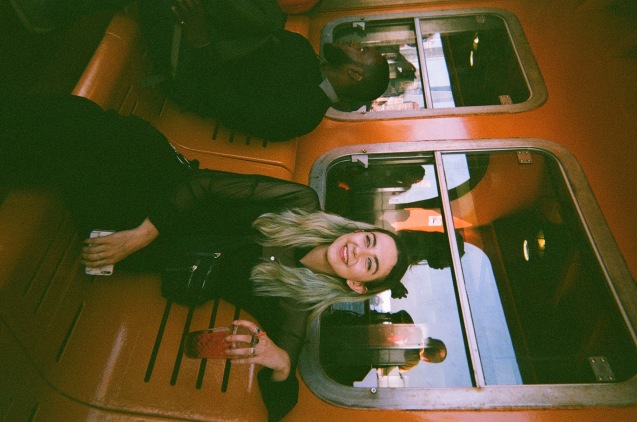 We stayed right above Second Avenue, and because there were no curtains, I fell asleep gazing at the Empire State Building every night and drank coffee as I watched the streets come to life in the morning.

Oh, and Amanda curled her hair using her typical method of her iPhone camera serving as a mirror. She’s done this since I met her in 2014. 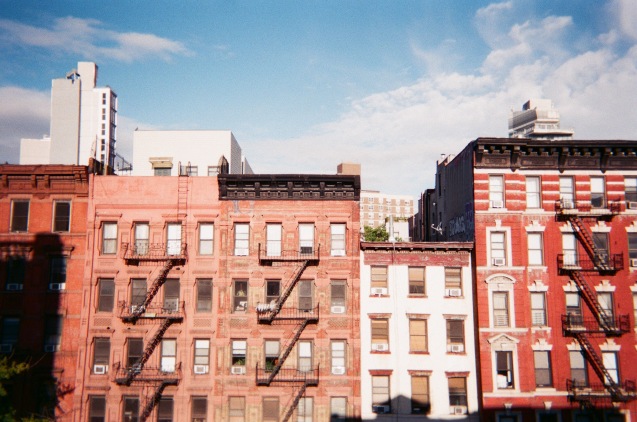 The part that I love about community living is that it’s a bit like being on a permanent sleepover, a bit of seeing the absolute weirdest sides of people and loving them more for it.

Joel dressed up as Pharaoh. I don’t know why, but it was incredible. 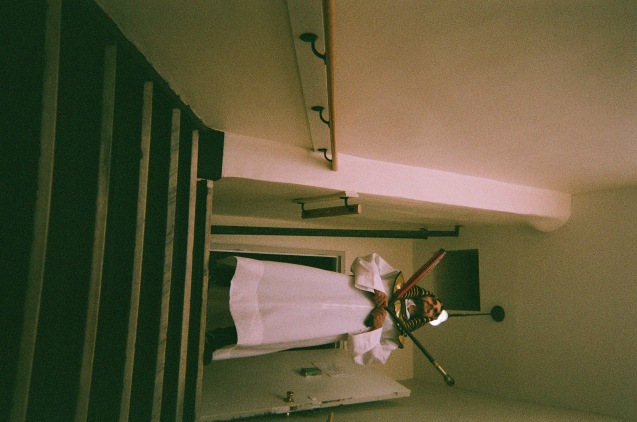 And we crisscrossed Brooklyn and Manhattan, mostly on foot, on our way to outreach and events and activities. It’s the bit on the way where most of our living happens, and once we stopped craning our necks and gaping, we returned to deep pools of conversations, the kind of talk that lets you really know people.

And we drank a heck of a lot of coffee, because. Addicts. You know how that is. 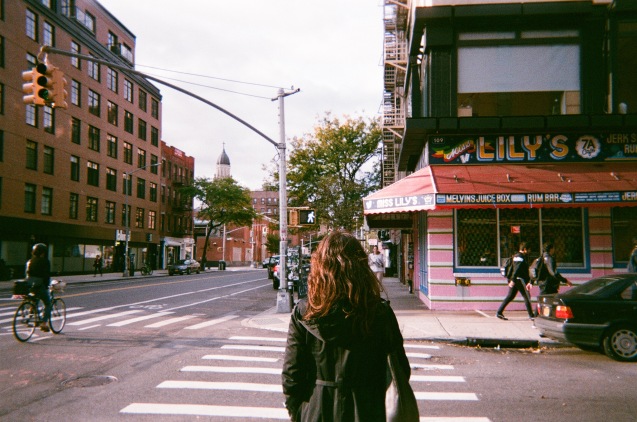 My favourite moments were the ones spent on the rooftop, drinking coffee and watching the city rush by and listening. And of course the photoshoots on the roof, which I will show you later. But how is it that the view was the same, yet changing, utterly different. Like people, perhaps.

Also, the police in NYC are more aggressive than those in London. But that’s probably a story best left off the internet (no worries Mum!). 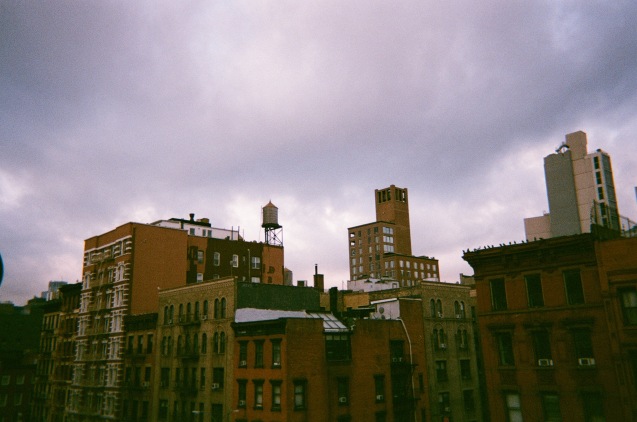 The city really vies for your attention, and it’s a challenge to still yourself to really hear there. But now I am safely back in London, and looking back on this roll of 35 mm film helps me dissect the moments that I thought important enough to grab. So here’s the flavour of 99 cent pizza, of waiting to cross every block with the traffic signals, of Washington Square Park and friendships formed in the hot sunshine, of CVS runs late at night and early in the morning, of tiny coffee shops and the chaos of Times Square, all squashed into 35 mm. My slice of the Big Apple.